Immunoglobulin M (IgM), which is found mainly in the blood and lymph fluid, is the first antibody to appear in response to initial exposure to a new infection. Immunoglobulin G (IgG), the most abundant type of antibody, is found in blood and pretests against viral and bacterial infections. IgM has a high specificity and high sensitivity to SARS-CoV-2 and has significant value in early detection of SARS-CoV-2. IgG appears later than IgM when infected with SARS-CoV-2, but can persist in the blood for several months, which may indicate a past infection of the virus. 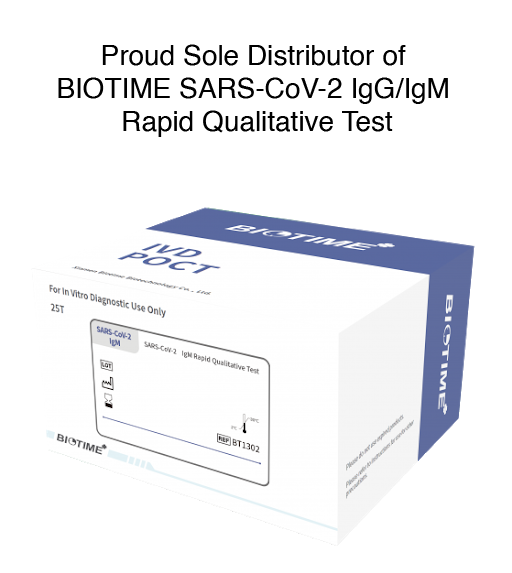 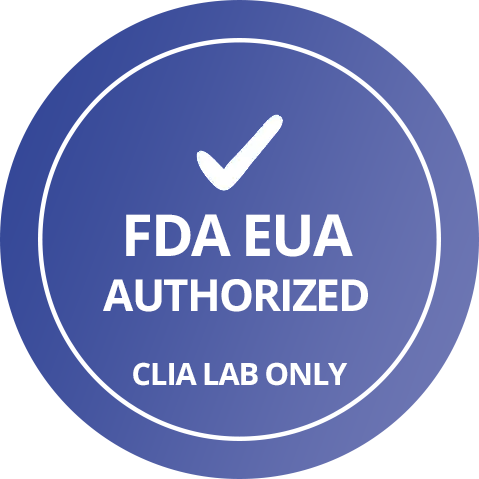 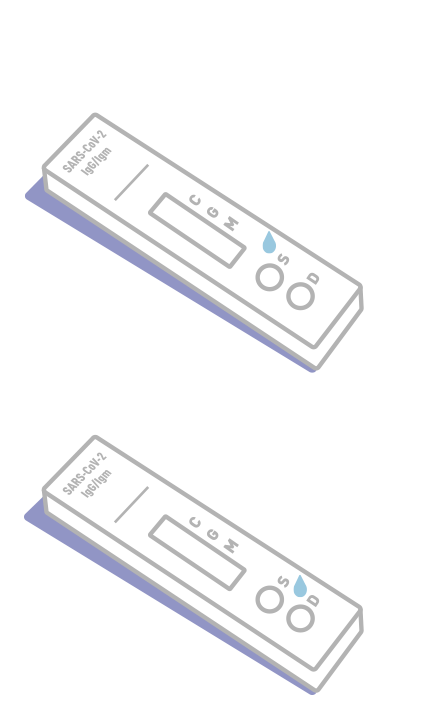 The Pros and Cons of Antigen and PCR Tests